The Tentakonte is a new way of approaching the age-old tradition of storytelling with young audiences. The objective is to bring the oral tradition back into the lives of young people while infusing it with a modernity that technology now allows.

The project brings together intimate and spectacular by offering stories told "in situ" by a storyteller, accompanied by immersive, interactive and 360 illustrated projections in a dome on a human scale.

In collaboration with the Festival interculurel du conte de Montréal 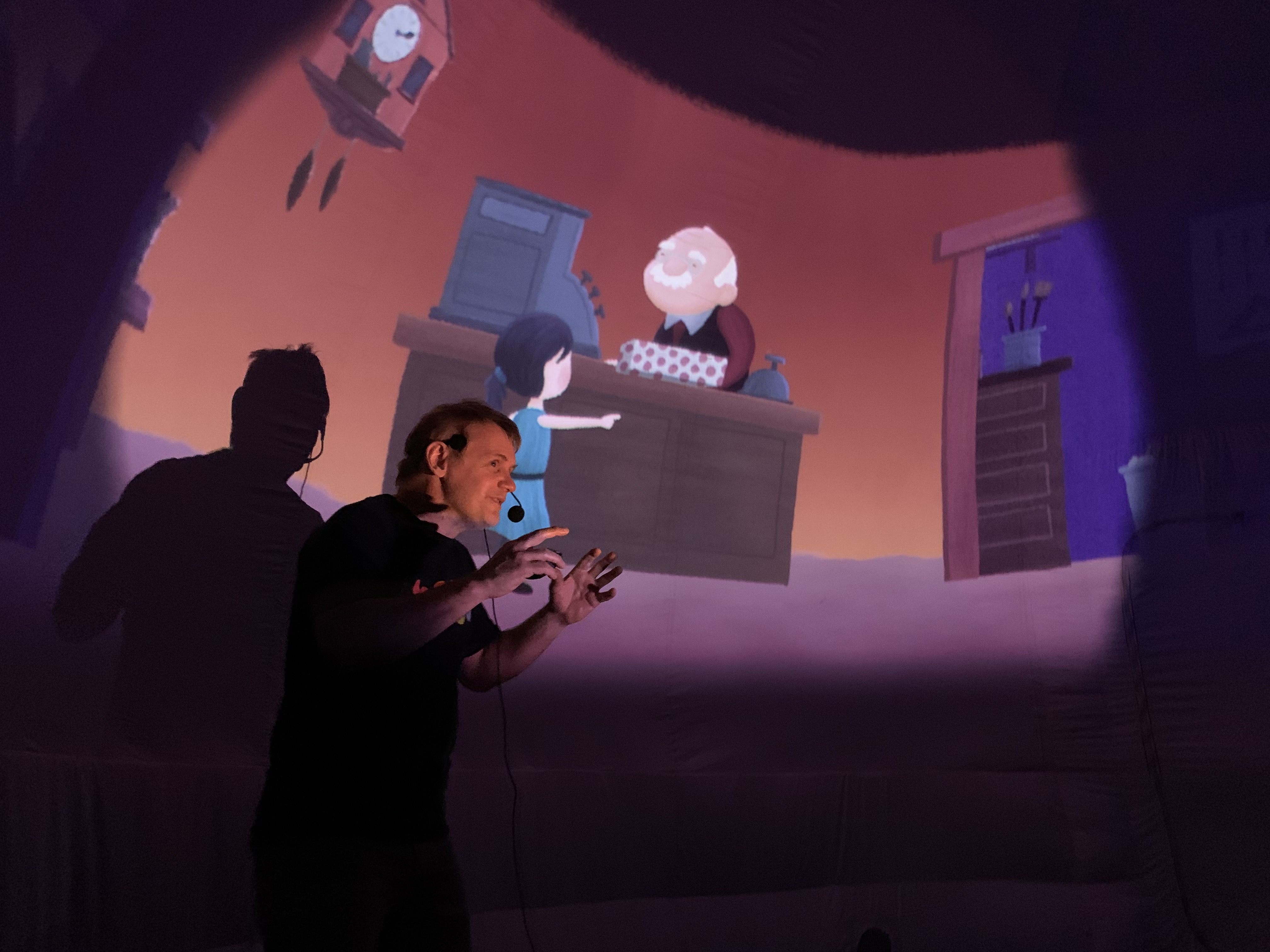 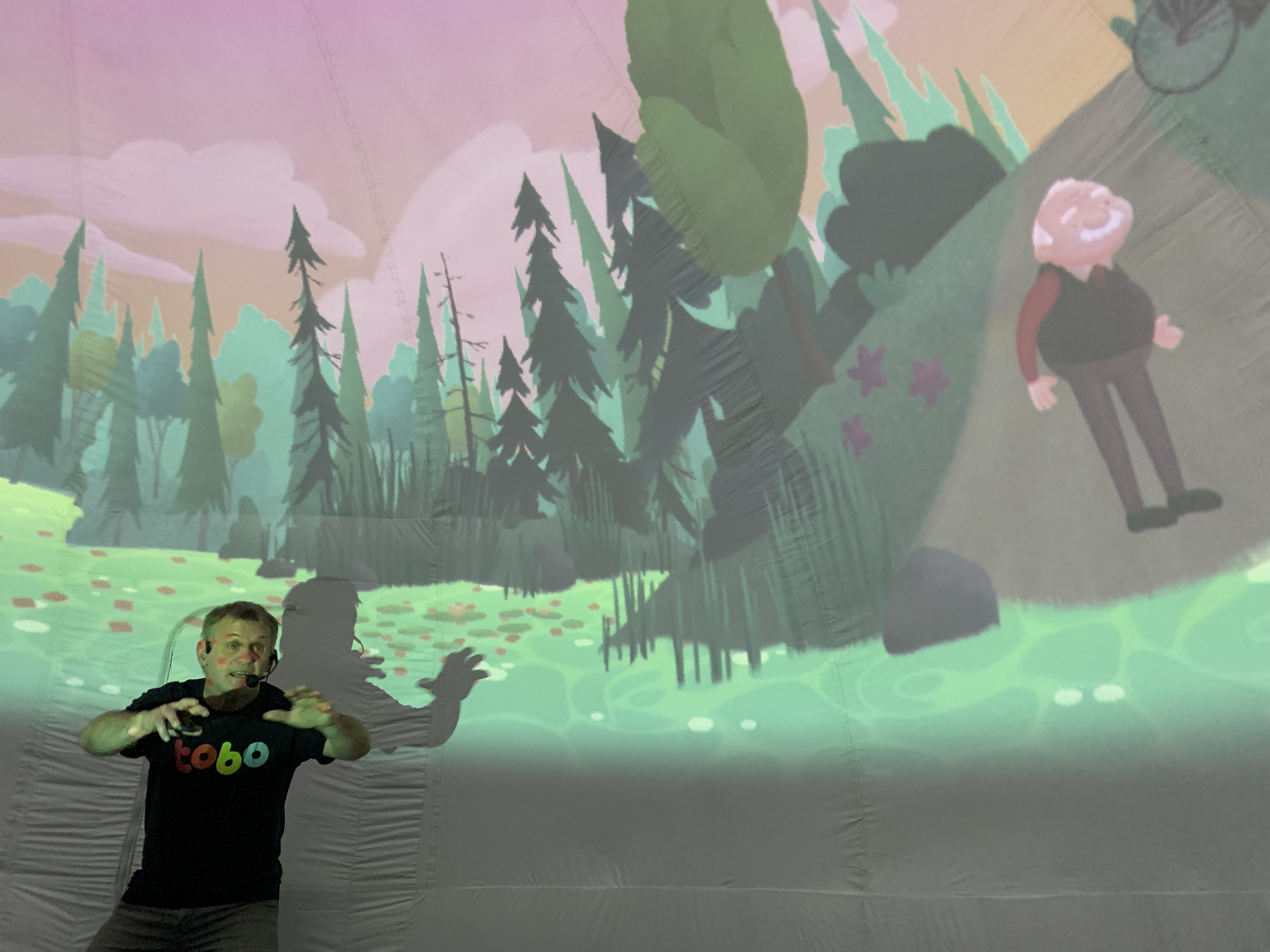 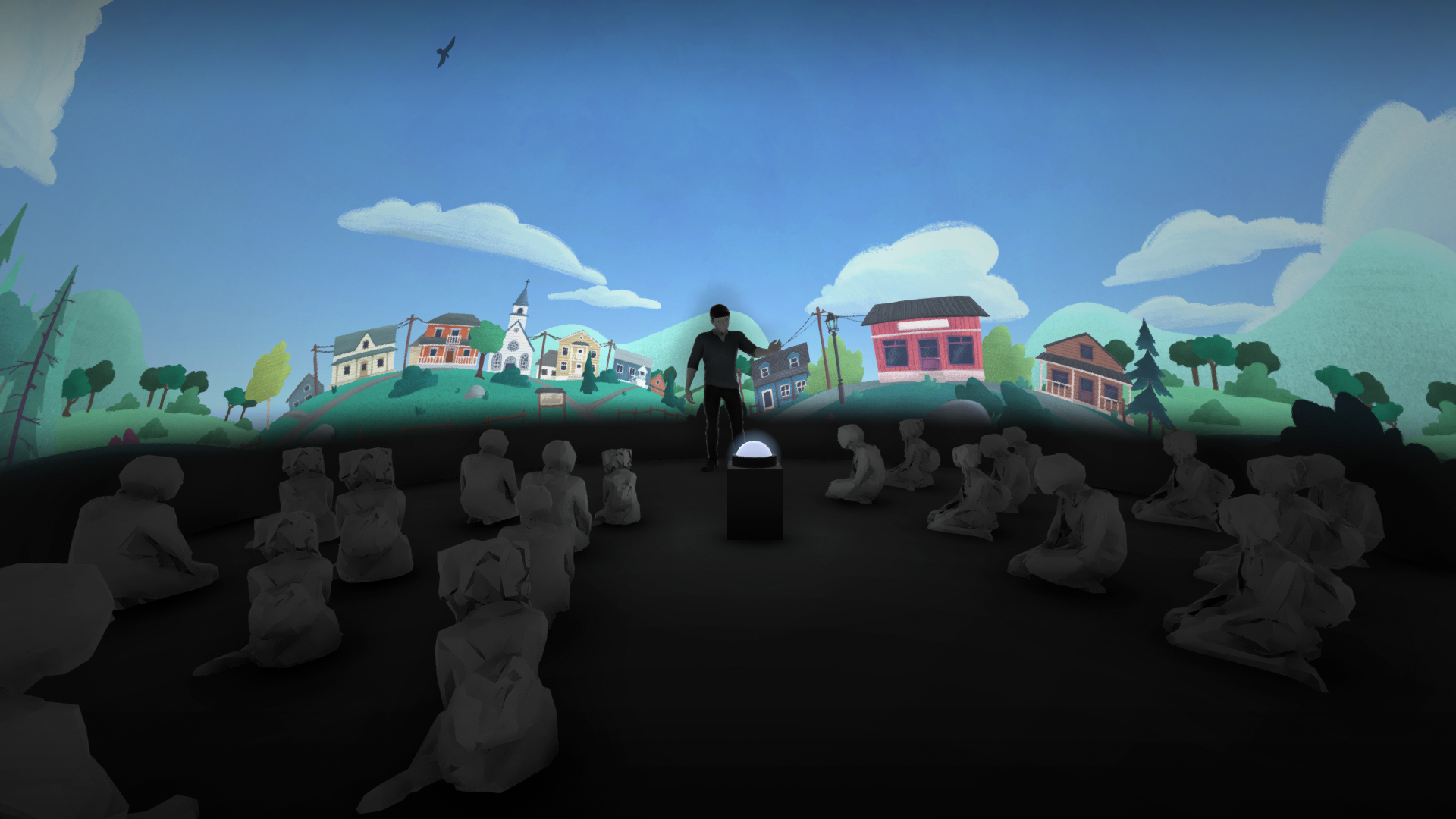 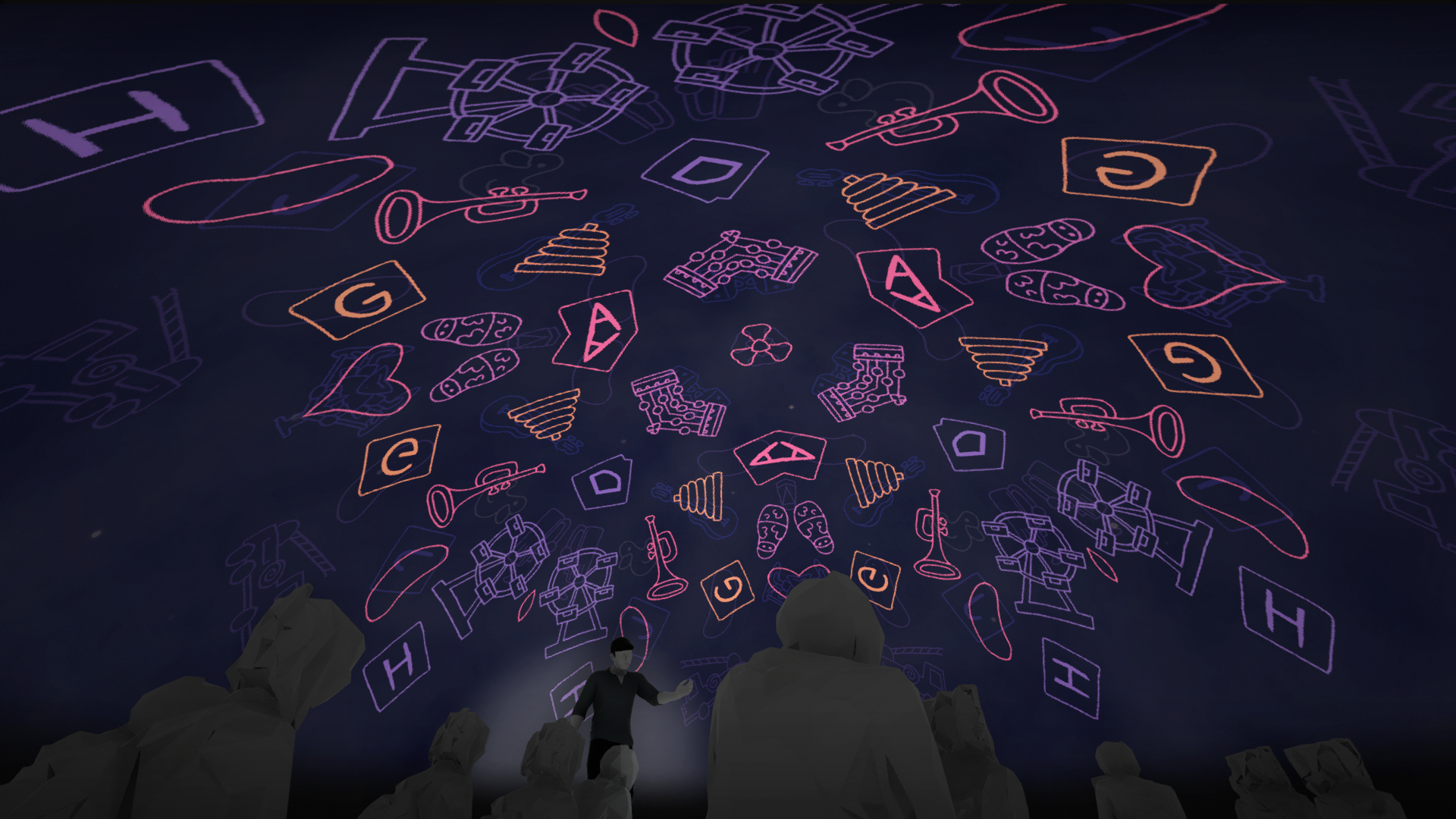 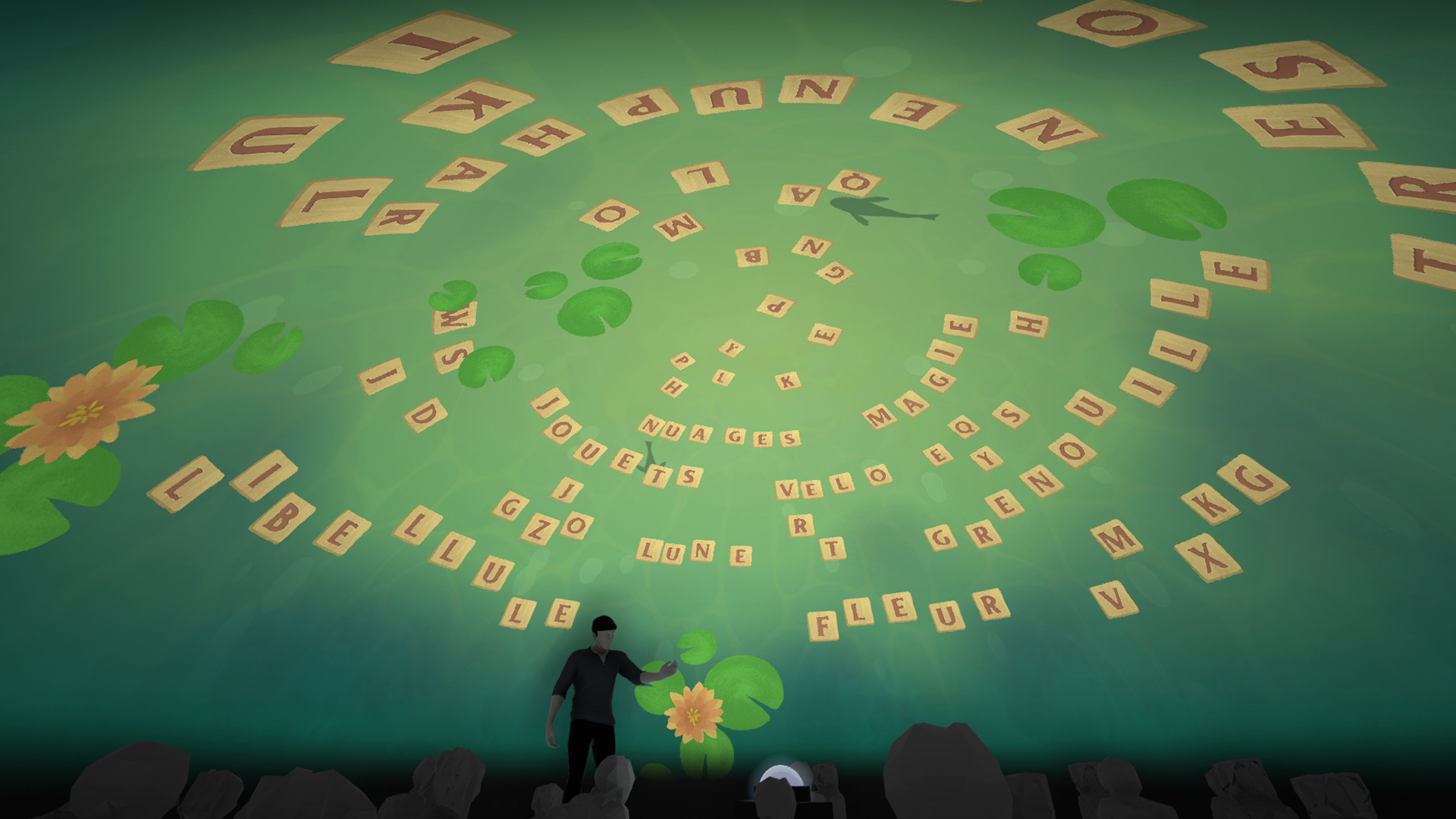