The young player-explorer participates in a massive mission to preserve the Universe
by exploring planets and collecting extraterrestrial specimens which are then used to
create and evolve his or her own planet!

This world creation game also includes five mini-games found on various planets that
allow users to win specimens. Available on the web and on iPad. 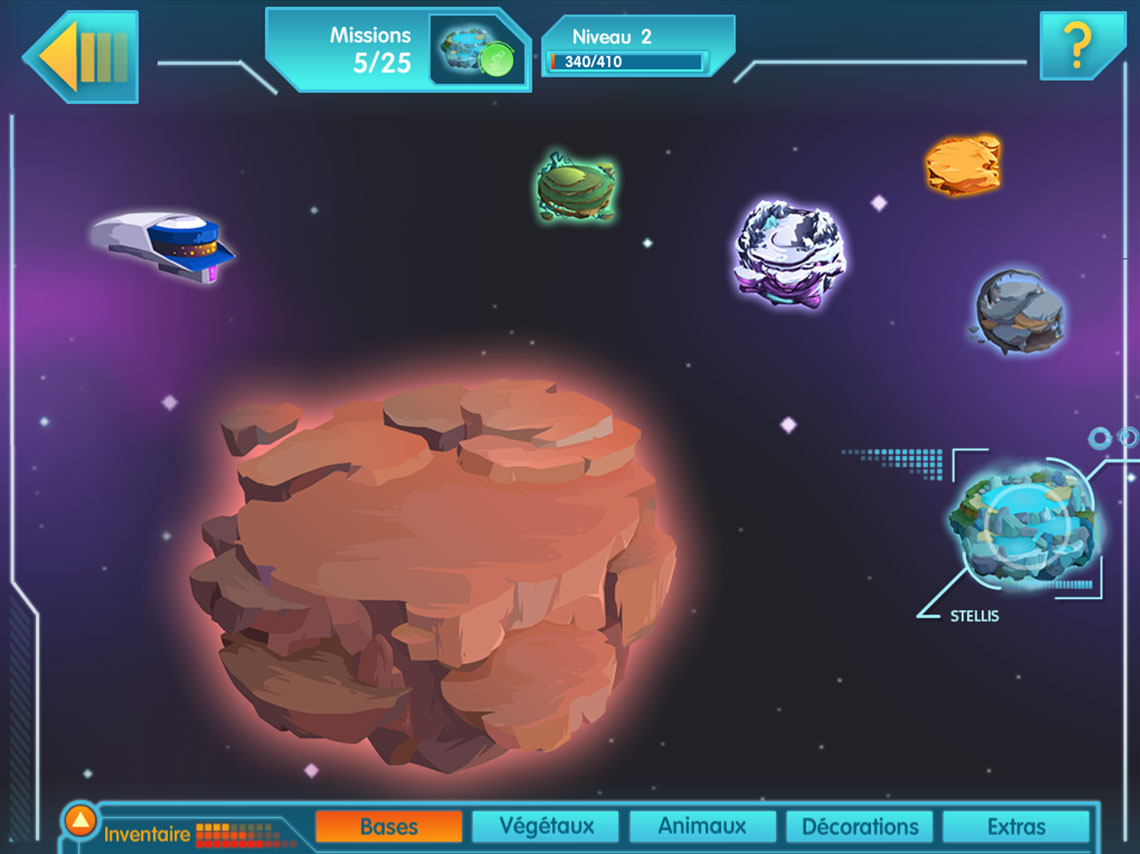 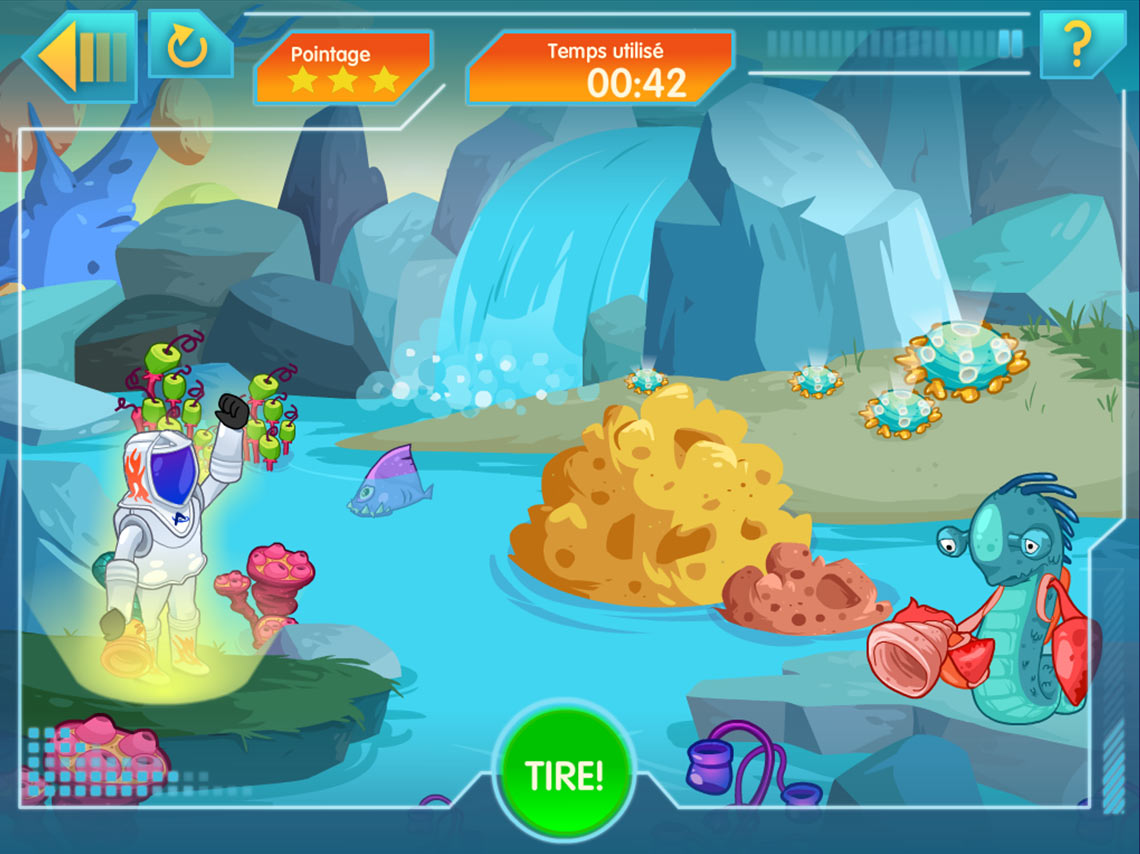